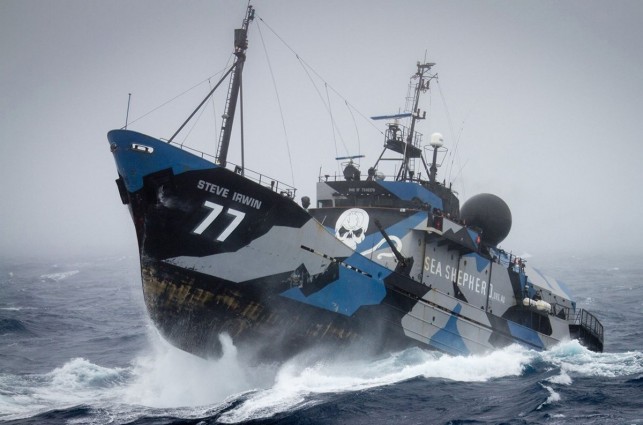 In todays blog, I would like to introduce an international organization that has done so much  since 1977 to conserve ocean wildlife.

In Melbourne I joined an organization called Sea Shepherd Australia- Marine Debris Campaign organization, which carries out coastal and river cleaning up activities around Australian beaches.

The huge amount of rubbish are suffocating our oceans, having a devastating effect on marine ecosystems worldwide.

It was unbelievable to experience how irresponsible we humans are.

After starting with the cleaning and garbage collection of the seemingly clean beach, I very soon re-evaluated the meaning of“clean”.These events, which were organized through a Facebook group, were always supported many volunteers. It was good to see that many brought their families as well, so the children were also involved in the “actions”. After briefing, handing out collecting  bags and other rubbish collecting tools, everyone set out to clean up the designated area. This took approx. 1 hour. After returning, everyone dumped the collected rubbish in a designated area, than the sorting began. The sight of this was literally shocking. One of the reason of the sorting was to weigh the  separated  groups of rubbish and enter it  into a database.This way, they can draw attention to the growing problems and submit proposals to Parliament to change.

This is just one of the campaigns of a non-profit organization called the Sea Shepherd Conservation Society.

Sea Shepherd is the only organization in the world that, has developed and pioneered an effective approach to conserving marine and ocean wildlife, and is effectively opposed to whaling and seal hunting, dolphin slaughter, and maintaining the ecological balance of the oceans.

With countless marine wildlife species on the brink of extinction, the stakes are much too high to be timid.

Sea Shepherd is the only organization in the world that, has developed and pioneered an effective approach to conserving marine and ocean wildlife, and is effectively opposed to whaling and seal hunting, dolphin slaughter, and maintaining the ecological balance of the oceans.

They go where others cannot or will not, operating within the boundaries of practicality and adhering to the guidelines defined by international and domestic law. From a small organization with one boat, Sea Shepherd has grown to become a global movement of thousands of passionate and courageous volunteers working on the decks of ten ships – and soon to be more – operating all around the planet.

They message over these last four decades has been consistent and transparent: they expose, intercept, and oppose illegal operations that damage and destroy marine wildlife and habitats. Sea Shepherd has pioneered a unique and effective approach to ocean conservation. Supported by our dedicated crews, they provide ships, equipment, technical advice, and consultation to multiple partners, including local communities and government agencies around the world.

Thanks for your time today!